“El peso de la casa no recae sobre la tierra sino sobre una mujer” that is one thing Mexico and Southern Chinese culture have in common…..not understanding this is exactly how the economy is screwed and citizens end up doing slave/cheap labour….Lets get Real! 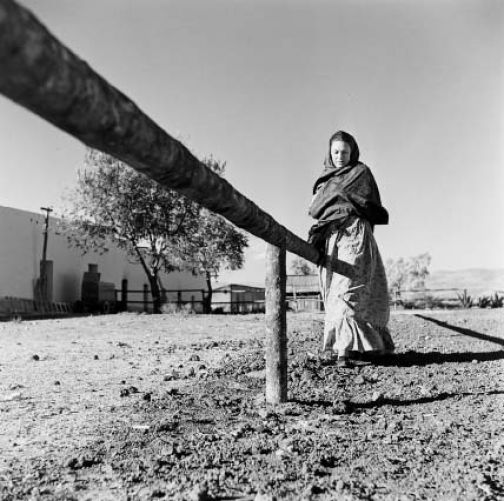 I was happy to see that amongst my networks , Eriko Hernández Ortega has been spending quite a bit of time trying to live this Mexican Proverb. I think he is a humanitarian and an intelligent man who exceeds the North American Stereotype of the Machimo infested expressions of Mexican Soceity. 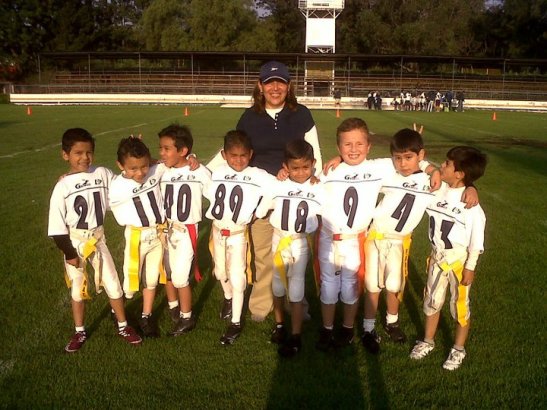 I think it is time the world and sections of Mexican society,  rethink why it is so important to cling onto such notions INSTEAD of keeping an eye on wisdoms already found within the culture… 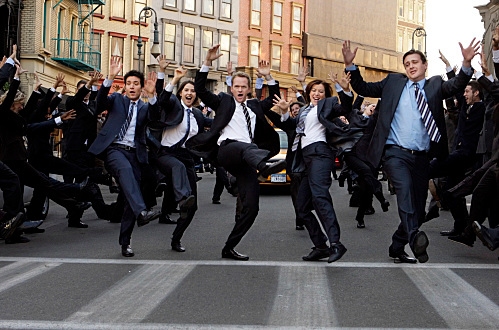 I would love to know why and can’t wait to meet the many Mexican empowered ladies…the few I’ve met really impressed me with their education and their compassion….I cannot see why a society would not want to be like them. 🙂 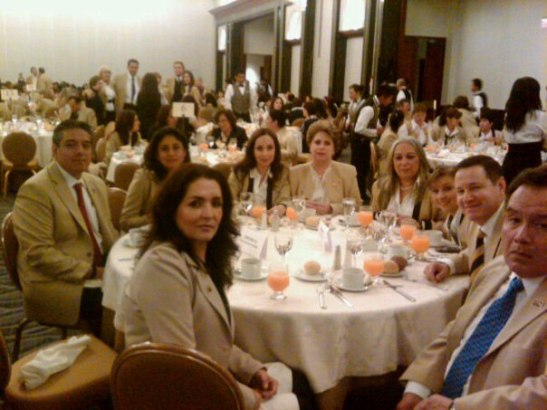 The house does not rest on the earth, but on a woman.

I urge the current Mexican Government to seriously consider how it handles cases of Rape as a weapon of Conflict in Mexico and what pressures are brought to bear on women who try to overturn the systemic injustice.

Afterall, can a House rest on Nothing but Rape, Violence, Abuse and Exploitations even if the Balls hang Big and Low? 🙂

I hope no one minds the inadvertent joke I’ve just made. I’m sure it won’t translate well into Spanish.

I don’t want to be the one to say it….but you know those Nobel Women Initiatives already said it in 2012 at the Inspiring Women Sumit….so I guess it is perhaps not as impolite for me to reiterate: 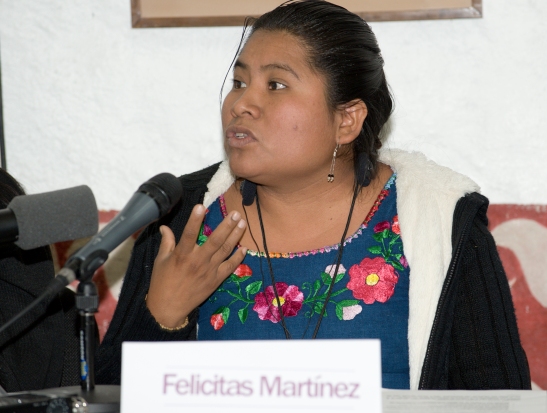 Mexico, as long as there’s injustice towards Women who had been raped as a weapon of Conflict….

Your House is falling. 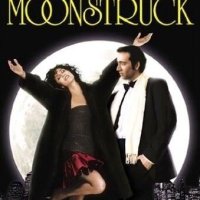 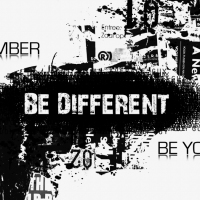 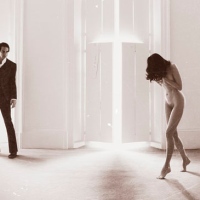 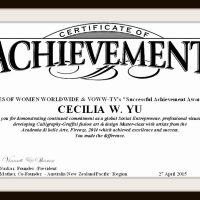 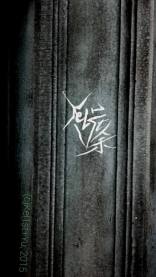